Spread the love
thanks for the views we appreciate : 270 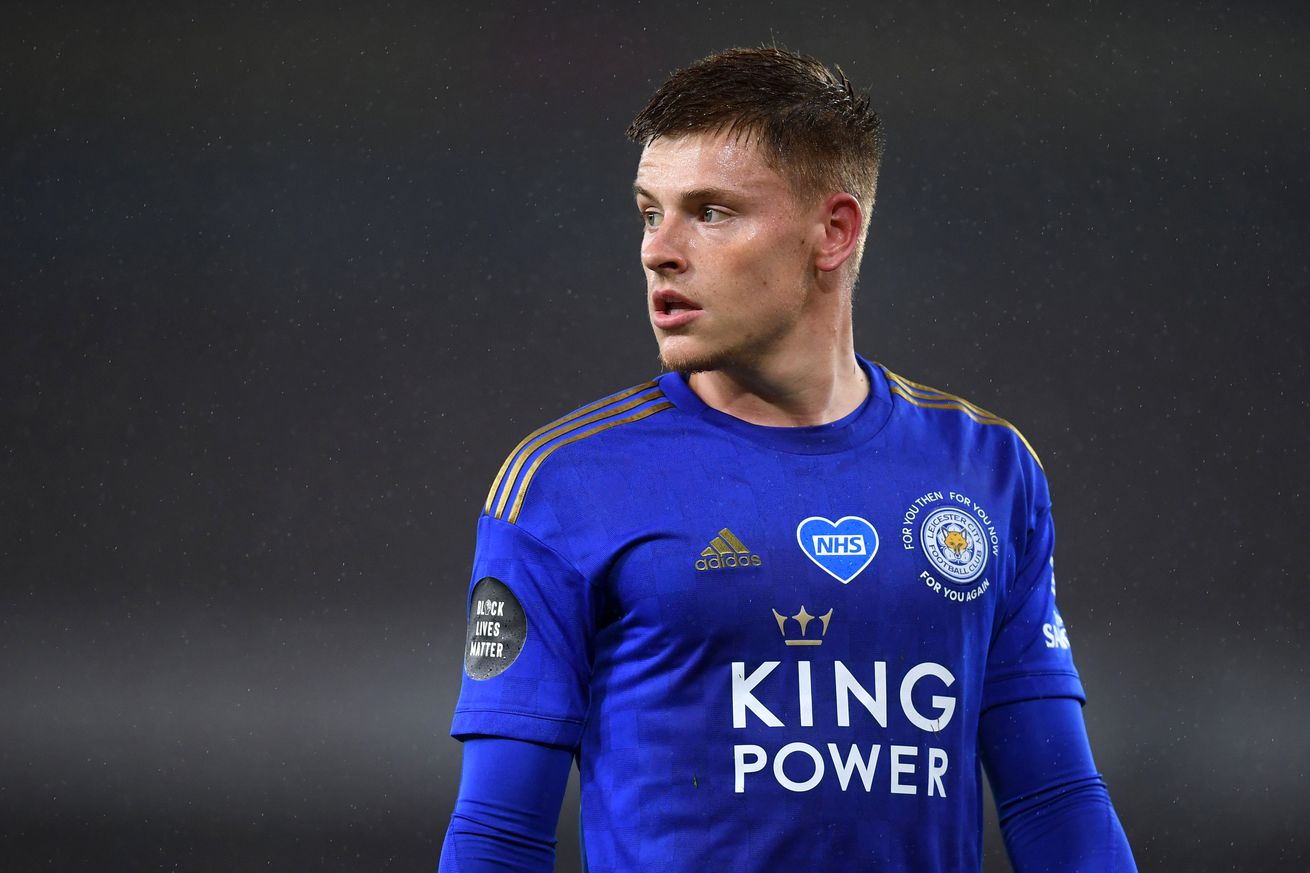 While most of the focus is on the final game of the season today, the Premier League transfer window officially opens tomorrow, July 26. After Liverpool walked away from the Timo Werner transfer, the signs seemed to point towards no major signings this summer.

Instead, most of the rumors seemed to point towards younger players who would spend a couple years as occasional rotational pieces before stepping into a regular starting role. To this point, most of the chatter has focused on wide attackers to provide depth for Mohamed Salah and Sadio Mané. The names of Adama Traore from Wolves and Ismaïla Sarr from relegation threatened Watford have been swirling around.

Now, the Mirror have linked Liverpool with a move for Leicester’s Harvey Barnes. The young attacker has been a revelation for the Foxes this season, earning a regular starting role on the left side of the field. The 22 year old has scored six goals and provided eight assists in the league. Tactically, he could play as the left forward or in the midfield.

Of course, the Mirror provides this report with no quotes from agents, management, players, club-connected journalists, ball boys, tea ladies, or, well, anyone. Rather, the Mirror seem to draw their conclusions from the fact that Barnes would fit the Liverpool transfer strategy of buying younger players with positional flexibility on the verge of breaking out.

Leicester will be playing in Europe next season, whether Champions League or Europa League to be determined today against Manchester United. The Foxes have built themselves into a solid financial position (pre-pandemic at least), and will likely put a hefty price tag on Barnes for anyone interested.

Until there is someone connected with the player or either club talking about this transfer, we’re going to classify this as pure, unadultered speculation from the Mirror (and all of the other papers who have basically ripped the description from the Mirror word for word).

We strive for accuracy and fairness. If you see something that doesn't look right, contact us! For DMCA email info@tweeterest.com 234-8064950565